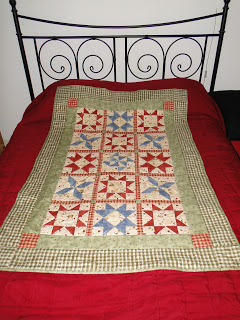 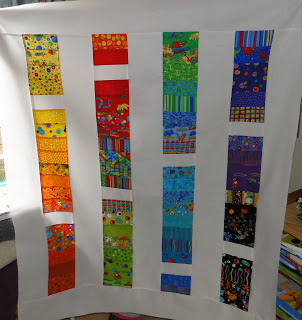 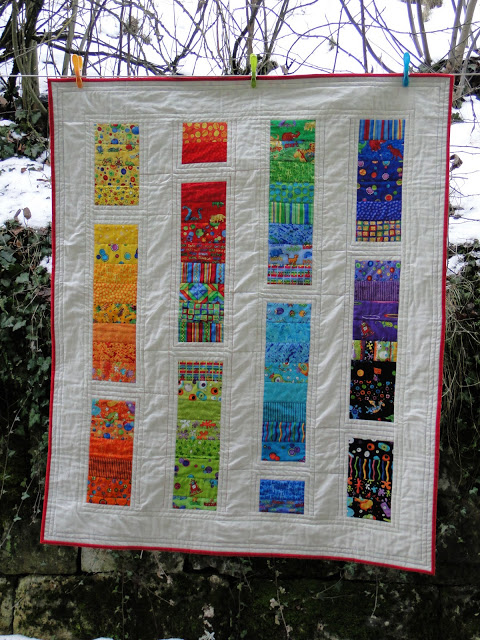 The finished hexie bloom nestling on my flower spr

Before Christmas I decorated some new ski t-shirts

Time for a tea break! I’ve been stuck in front

We have made some amazing memories over the past f

Christmas may be over and the decorations all tidi

Our Christmas is very much about family fun and a