Melissa over at My Fabric Relish is holding her first ever link party featuring, quite appropriately I think, people’s first quilts. I know I’ve posted the odd image of my first quilt from time to time but I don’t think I’ve ever really shared it so it’s time to finally rectify that and join in with the link party. 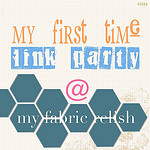 I first caught the quilting bug back in 2011. I had done plenty of sewing in the past but that was to be the first time I tackled a quilt. I read some books, did some online research and then designed my pattern using a program called 123 Quilt.

I chose fabrics from Red Rooster’s A’s, Bees & Dandelions Seeds and A Tale of Two Kitties lines and got to work. At that stage I knew nothing of HSTs and flying geese so I cut out lots of squares and triangles and pieced each block one square at a time. Despite my very basic knowledge of cutting, pieceing etc I found that the first few blocks came together very quicly. 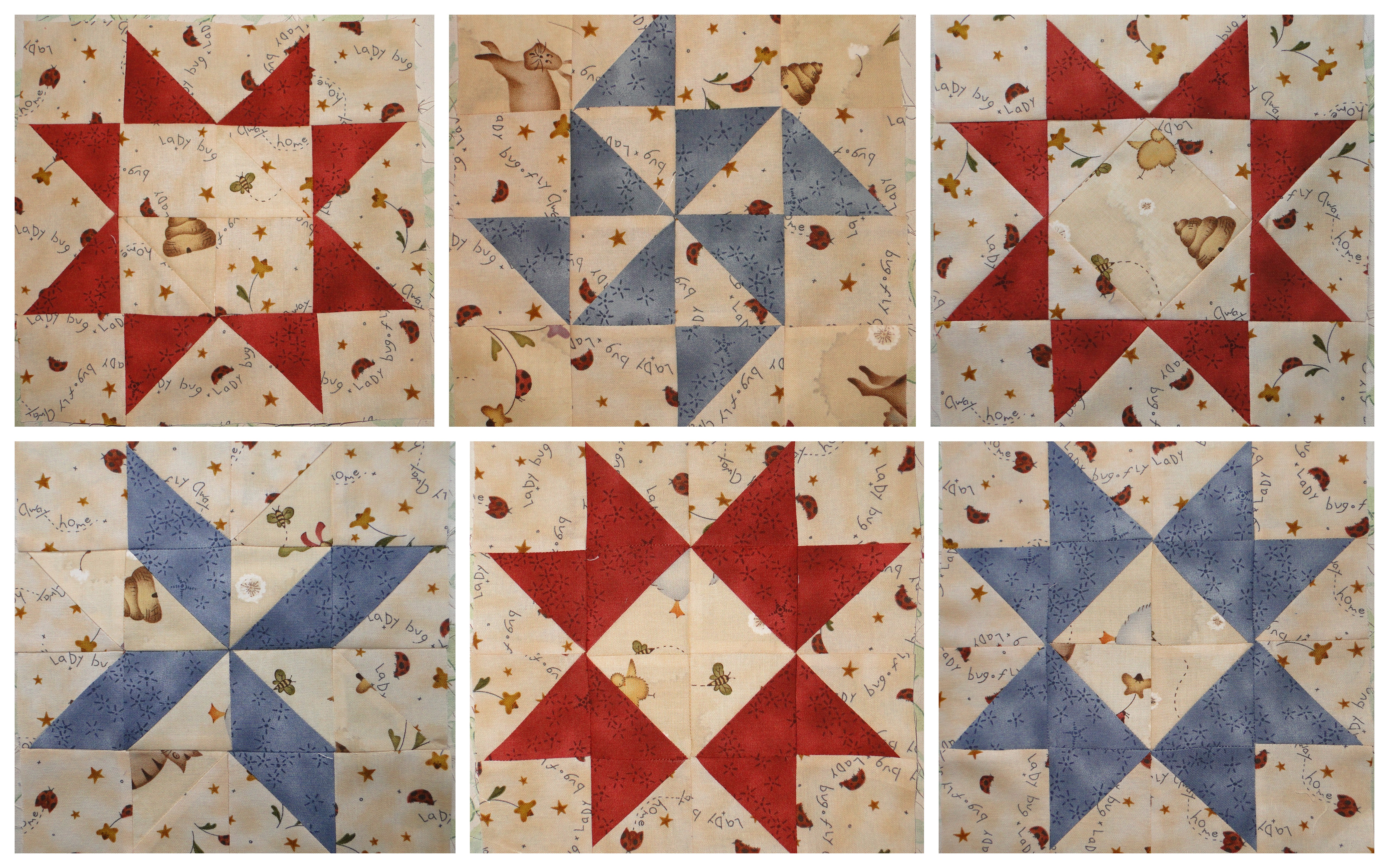 I have to admit that although the two lighter fabrics that I had chosen turned out to be very similar in colour and didn’t give the slight contrast I had anticipated from the initial design I was still more than happy with how my blocks were turning out. Before I knew it I was adding sashing and piecing the top together, 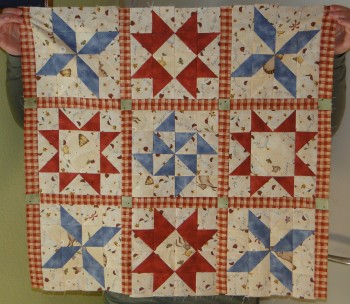 and not long after there were borders added and I was making a quilt sandwich in preparation for quilting. 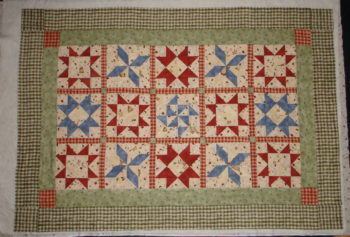 I kept the quilting simple and straight line: in the ditch and echoing the main stars in each block.

I was more than delighted with how my first venture into the world of quilting turned out and have been happily stitching away and designing ever since. 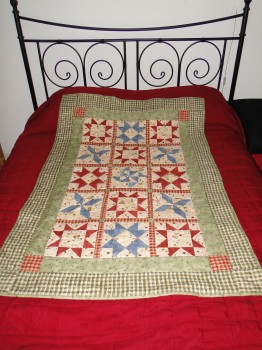 When my son first used his quilt he was still tucked up in his cot with a selection of beasties. 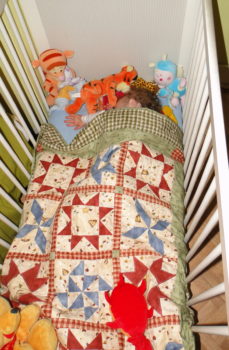 Three years on and it is still much loved and much used, even though it is a little on the small side now. This winter my not so little man will hopefully have some larger quilts to snuggle under in his bed and his little brother will get to snuggle up with this quilt in his cot.

One thought on “Back in Time to My First Quilt”